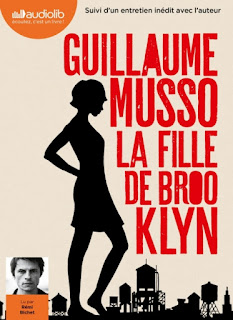 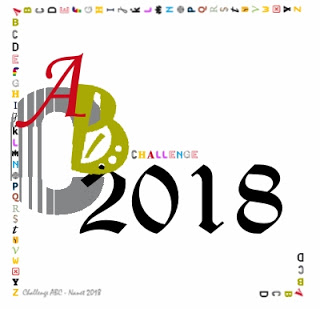 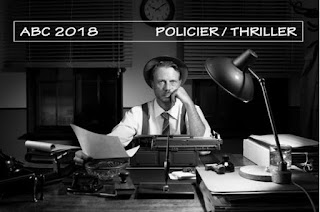 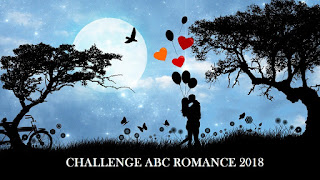 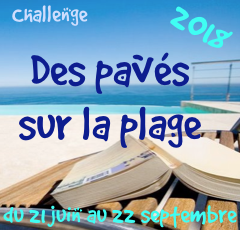 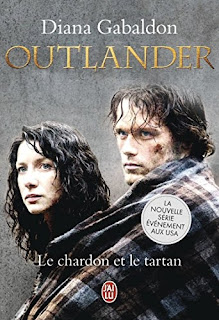 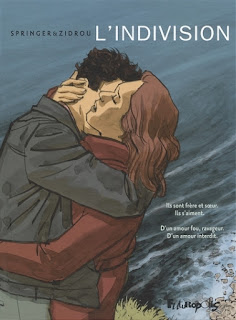 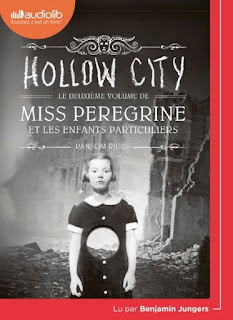 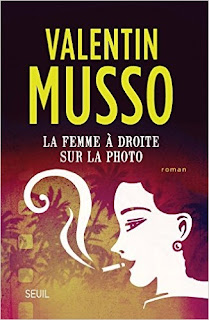 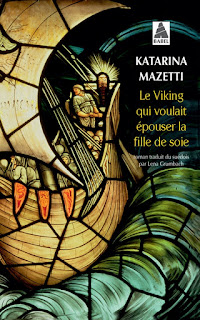 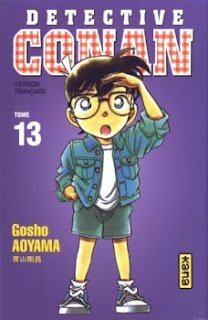 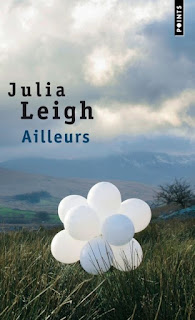 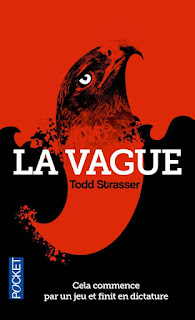 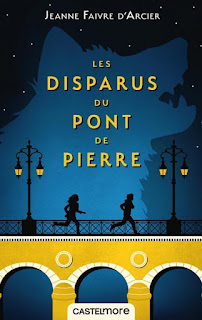 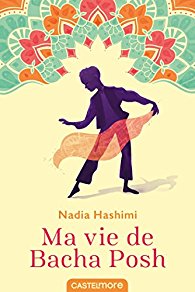 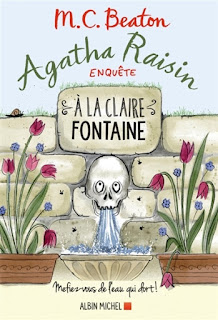 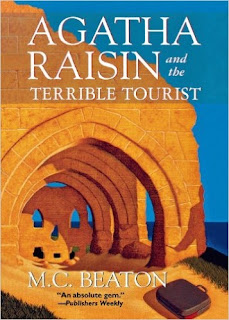 In this sixth delightful outing Agatha travels to the north of Cyprus, only to contend with her estranged fiance, an egregious group of truly terrible tourists, and a string of murders as scorching as the Greek sun.

I continue to discover Agatha Raisin's adventure ans this time, the book didn't bring me to the middle of Cotswolds but to Cyprus. Agatha left her little cottage to meet James after their desastrous wedding ceremonie and re-kindle their relationship... not so simple.""And what about you, Agatha ?" asked Olivia. "Rose told us she remembered reading about you. Your husband was murdered just as you were about to marry James here. It's a wonder he's forgiven you."
"He hasn't and he won't ever." said Agatha, her eyes suddenly filling with tears. "Excuse me." She rose to her feet and went to the toilet and leaned against the wash-hand basin. What is up with me ? she thought. Is this the menopause? Should I go on hormone-replacement therapy? Or maybe I need a good psychiatrist to tell me that my infatuation for James is because I'm sick in the head."

As Cyprus is one of the most favourite destination for british people, Agatha and James will meet a group of english there for the holiday. One of them will died and you know the rest : our pair of investigators will start to track the murderer.

It is really a good story with a bit of tourism. The writer added to the fiction some information about the island that is interesting for me or other reader who don' know the place. I really appreciated  meeting Charles again in this sixth adevnture. ""You actually look good in that black dress"
"Thank you. You musr be the only man in this hot climate to wear a tie." Charles was wearing a striped silk tie with an impeccable white shirt and a white linen suit. "Don't you ever sweat?"
"Only when I'm making love to you, Aggie"
Agatha sighed."
I really enjoyed reading this and I'm looking forward to the seventh. 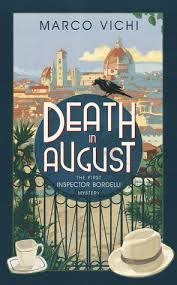 Florence, summer 1963. Inspector Bordelli is one of the few policemen left in the deserted city. He spends his days on routine work, and his nights tormented by the heat and mosquitoes.

Suddenly one night, a telephone call gives him a new sense of purpose: the suspected death of a wealthy Signora. Bordelli rushes to her hilltop villa, and picks the locks. The old woman is lying on her bed - apparently killed by an asthma attack, though her medicine has been left untouched.

With the help of his young protégé, the victim's eccentric brother, and a semi-retired petty thief, the inspector begins a murder investigation. Each suspect has a solid alibi, but there is something that doesn't quite add up . . .

Ready for a trip in Toscany under the stuffy heat of August 1963? Ready to meet an unuasual inspector and some charismatic characters ? Ready to investigate ?

Marco Vichi is the writer of the promising inspector Bordelli saga. Even if the instigation is slow, without any blood or macabre descriptions like many of thrillers or crime books today, the story takes you and it is difficult to put down. I can't wait to read the second book "Death and the olive grove" and to return to Italy with inspector Bordelli. 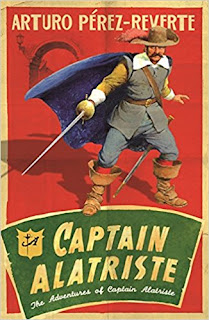